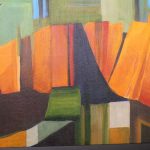 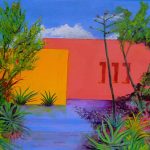 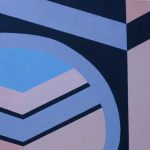 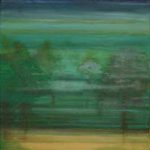 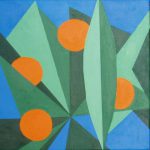 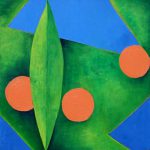 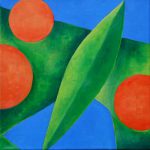 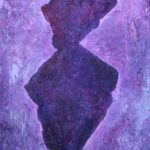 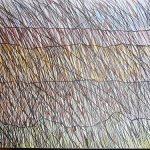 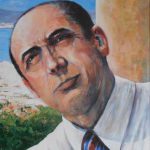 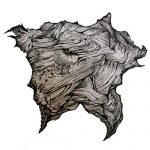 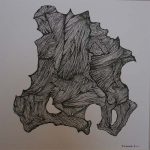 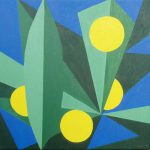 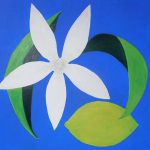 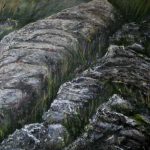 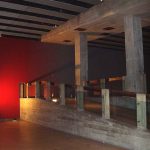 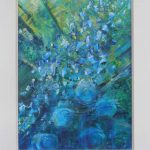 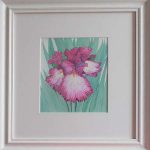 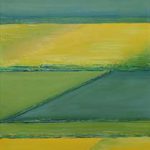 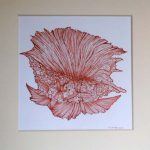 Janet is a painter and fine art photographer. In both her painting and photography, her interest lies in exploring the boundaries between representation and abstraction. Between the two there is a tension; remembered times and places are transformed and clarified through heightened expression into something deeper and more personal. Inspiration is drawn from artists as diverse as Howard Hodgkin and the Fauvists with their vibrancy of colour. However, she is also drawn to starker and grittier subjects, with an interest in bleaker, underlying geometry. Several series of photographs explore the desolation of empty interiors such as factories, shops and galleries.

Having graduated with first class honours from UCE in 2005, Janet has exhibited paintings in the West Midlands. In 2002-3, she worked with Lenora Minto as photographer, recording the creation of art works commissioned by Freeform Design Company for the new Bullring. She was commissioned by the Music Department of the Sixth Form College, Stourbridge to record their work and by the NHS to record the closure of the Guest Hospital. In 2008 two of her photographs of derelict warehouses were selected for the West Midlands Open at Wolverhampton.

Having produced a series of photographs of women artists working in their studios, she helped to create, and exhibit in, ‘A Room of Our Own’ at the Dudley Museum and Art Gallery and elsewhere. Subsequently she helped to found TAKE 13, the women’s group that has exhibited in the West Midlands for some years.

She is particularly interested in informal photographic, drawn, or painted portraiture.  Further examples of her work can be supplied on request and a quotation supplied.