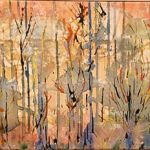 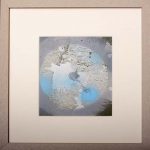 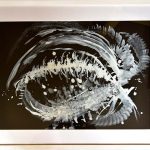 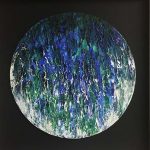 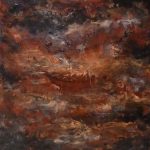 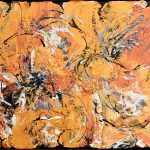 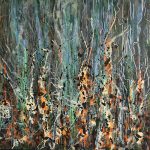 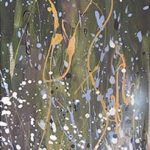 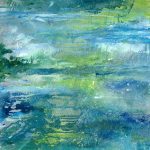 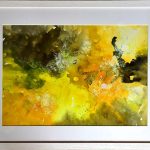 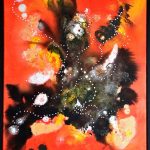 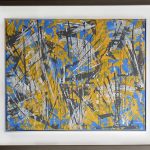 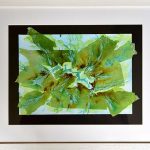 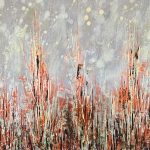 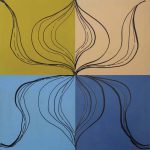 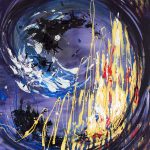 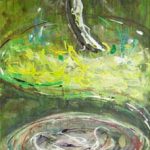 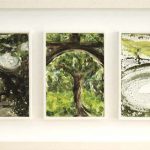 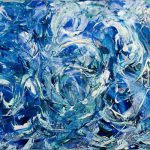 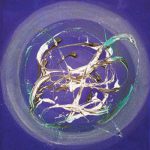 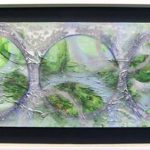 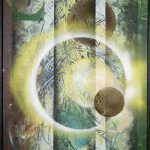 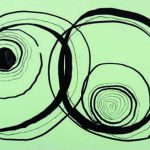 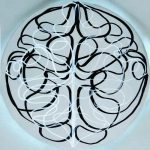 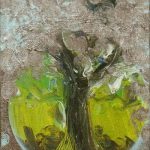 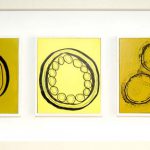 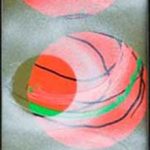 Maggie is an abstract painter who also enjoys drawing and photography.

As a mature student she completed a Fine Arts Degree at Wolverhampton University in 2011, and regularly exhibits with several groups of artists in the Midlands.

Since her move from Stourbridge to Stratford upon Avon she has joined a Painters Studio group at Warwickshire College of Arts in Leamington to extend her practice.

Maggie is interested in mark making and exploring the physicality and unpredictability of paint. Through acrylics and mixed media she observes colour and the world around her and her artwork is often influenced by nature. She is also interested in the process of making art and enjoys recording the progress of her work in a growing number of art journals.

Over recent years her focus has been on the curved line and circle, for her aspects of unity, the cosmos and completion, but is now working more with mark making and the straight line.

She is concerned with the human condition, especially dualities, and still practises in a small way as a Counsellor, Psychotherapist and Supervisor, working towards integrating that part of her with her creative self.